How the Subway Re-shaped NYC 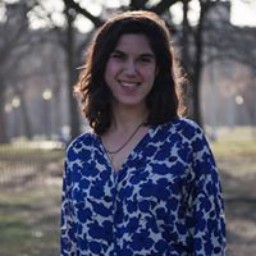 Join historian and guide Lucie Levine to hear how the NYC Subway opened outer borough development and re-shaped the city forever. Levine is founder of Archive on Parade, a historical tour and event company.

This is part of a series of talks and a small exhibition honoring George McAneny, around his 150th birthday. McAneny was New York’s leading advocate for planning and preservation in the early 20th century. A former president of the regional Plan Association, he helped to create the National Trust for Historic Preservation. McAneny was also a Manhattan Borough President and his efforts lead to the preservation of sites such as Federal Hall, Castle Clinton, the Battery and New York City Hall.